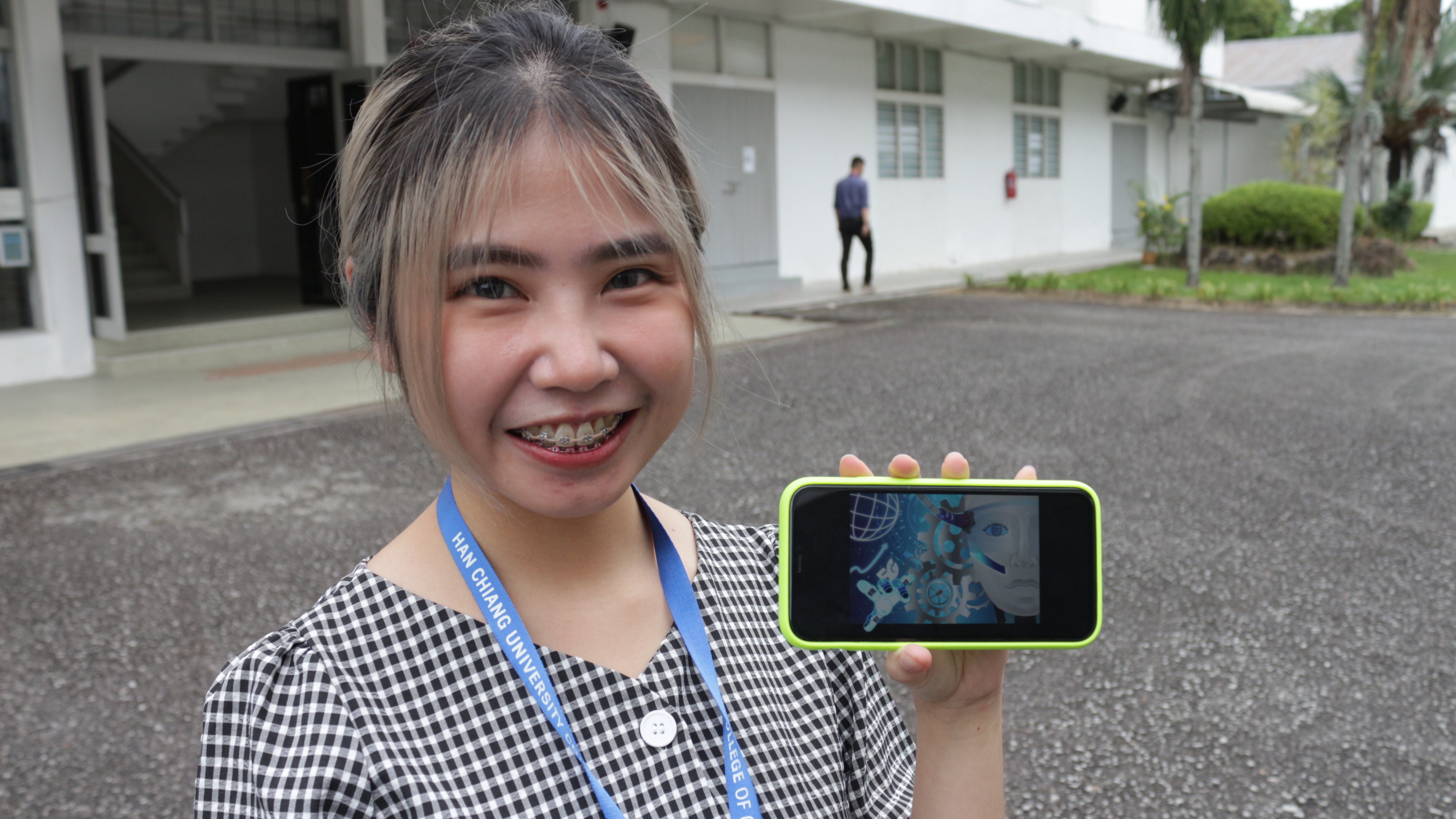 P’ng Soak Nee, a Han Chiang University College 2nd year creative multimedia student, had recently come up on top of the Future U T-shirt design contest as its champion. Soak Nee, 21, was first introduced to the competition through her personal interests in designing t-shirts and with the recommendations of her friends and lecturer. 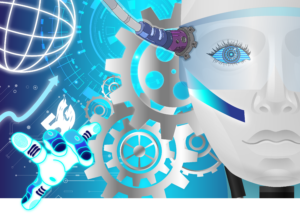 The Future U T-Shirt Design Contest was organized by Ultifresh, a clothing company that produces eco-friendly clothing, and gave the theme of innovation and technology to the participants who took part in the contest. Soak Nee’s design took roughly 3 weeks to complete on her own and it was inspired by the A.I (Artificial Intelligence) used in Alibaba’s robots and drones as well as the first Humanoid Citizen, Sophia, who was manufactured by Hanson Robotics.

After completing and sending in her design on 4 April, Soak Nee mentioned how nervous and excited she felt as she sent it in. No sooner than a month later, the t-shirt designs were posted on Facebook by Ultifresh and Soak Nee’s design had gotten the first place. She commented that she was excited and that the results were unexpected as it was her first time participating in such a competition. She also added that if the opportunity were to arise again, she would be more than happy to enter the competition again.